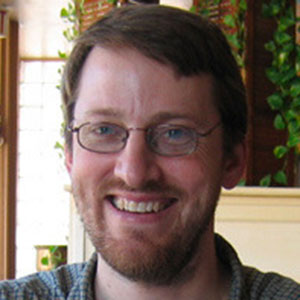 Gray Tuttle is presently the Leila Hadley Luce Assistant Professor of Modern Tibetan Studies in Columbia University's department of East Asian Languages and Cultures. He studies the history of twentieth century Sino-Tibetan relations as well as Tibet's relations with the China-based Manchu Qing empire. The role of Tibetan Buddhism in these historical relations is central to all his research.

For the modern period, in his Tibetan Buddhists in the Making of Modern China (Columbia UP, 2005), he examines the failure of nationalism and race-based ideology to maintain the territory of the former Qing empire as integral to the Chinese nation-state. Instead, a new sense of Pan-Asian Buddhism was critical to Chinese efforts to hold on to Tibetan regions (one quarter of China's current territory).

His current research project focuses on the support that Tibetan Buddhist institutions in Amdo have received from the both Central Tibet and China from the seventeenth to the twentieth century and how this support, along with economic growth in the Sino-Tibetan borderlands, has fueled expansion and renewal of these institutions into the contemporary period.

Other long term writing projects include co-editing Sources of Tibetan Tradition for the series Introduction to Asian Civilizations and co-writing Tibet: History, Society, and Culture, with Columbia University Press. In 2004-2005, he was a postdoctoral associate of Yale University's Council on East Asian Studies and lecturer in the Department of History. He received his PhD in Inner Asian Studies at Harvard University in 2002.