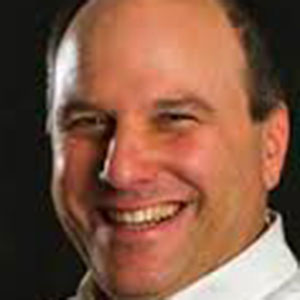 Silk (1960) studied East Asian Studies at Oberlin College in Ohio and subsequently Buddhist Studies at the University of Michigan. At the latter university he obtained his PhD in 1994 with the thesis: The Origins and Early History of the Mahāratnakūţa Tradition of Mahāyāna Buddhism, With a Study of the Ratnarāśisūtra and Related Materials.

During his studies, Silk spent several years in Japan supported by various grants. After his PhD, Silk became Assistant Professor of Religious Studies at the Grinnell College in Iowa and in 1995 at the Department of Comparative Religion of the Western Michigan University. Since 2002 he occupied the same position at the Department of Asian Languages and Cultures of the University of California, Los Angeles (UCLA). There, Silk has been director of the South & Southeast Asian Languages Program. Silk received several awards during and after his studies, and occupied a fellowship six times, the last one at Yale University.

Silk's scientific orientation on Buddhism is very broad, in time as well as geographically: his interest covers the oldest primary sources and the rise of Buddhist communities all over Asia, but he is equally interested in the contemporary transmission of Buddhism toward the West. Silk reads Classic Sanskrit, Pāli, Middle Indian, Classic Tibetan, Classic Chinese, Japanese, French and German. He is furthermore fluent in Japanese.