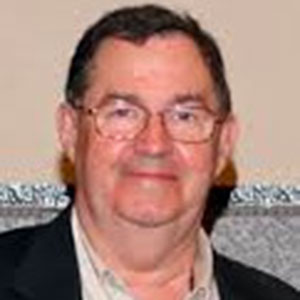 Peter Skilling is a Canadian citizen (born 1949). He has been a resident of Thailand for 30 years. He received a PhD with honors and a Habilitation in Paris (Ecole Pratique des Hautes Etudes). His main field of research is the archaeology, history, and literature of Buddhism in South and Southeast Asia. Other interests include the early history of Mahāyāna Buddhism, the Pali literature of Southeast Asia, and the history of the Buddhist order of nuns. He has traveled extensively in South and Southeast Asia, and has been a visiting professor at Harvard University (2000), Oxford University (2002), and the University of California at Berkeley (2005). At present he is Maître de Conférences at the École française d'Extrême-Orient (EFEO) and Head of the Buddhist Studies Group of the EFEO. He is also a special lecturer at Chulalongkorn University (Bangkok).

Peter's publications include numerous articles and several books, the most recent being Mahāsātras: Great Discourses of the Buddha (2 vols., Oxford, The Pali Text Society, 1994 and 1997) and the edited volume Wat Si Chum, Sukhothai: Art, Architecture and Inscriptions (River Books, Bangkok, 2008).