Digitizing the National Library of Mongolia

With support from Khyentse Foundation, the Asian Classics Input Project and the Buddhist Digital Resource Center have partnered to digitize, catalog, and make accessible all Tibetan manuscripts and xylographs held at the National Library of Mongolia in Ulaanbaatar. This project is one of the largest in the history of both organizations, with more than 31,000 uncataloged and undigitized volumes of Tibetan texts in need of preservation. 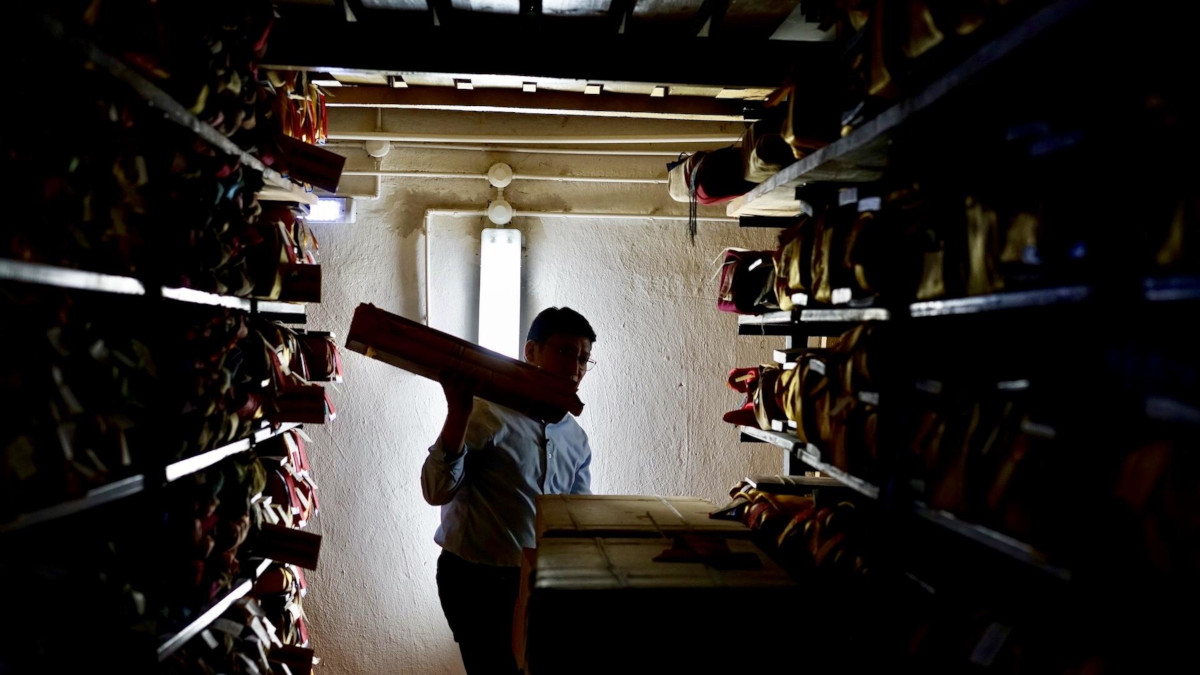 Buddhism has a long history in Mongolia, dating back to the third century when it began to spread through trade along the Silk Road. Later, Tibetan Buddhism flourished in Mongolia under the Mongol-ruled Yuan Dynasty, a time when all imperial preceptors were Tibetan lamas of the Sakya sect. Notably, the oldest print in BDRC's archive was produced from woodblocks carved for the funeral ceremonies of the founder of the Yuan Dynasty, Kublai Khan, in 1294. There was a lull in state support for Buddhism in Mongolia after the fall of the Yuan Dynasty, and then a resurgence in the 1500s under Altan Khan, who adopted Buddhism as the national religion. Another important period of Mongolian involvement in Tibetan Buddhism was during the period of the Ganden Podrang, the government of the Dalai Lamas, which began in the middle of the 17th century. During this time thousands of Mongolian monks trained in Tibetan areas and many monasteries were founded in Mongolian areas. Mongolian scholarship, patronage, and military support made Tibetan Buddhism one of the most prominent religions in Inner Asia over the last 300 years. 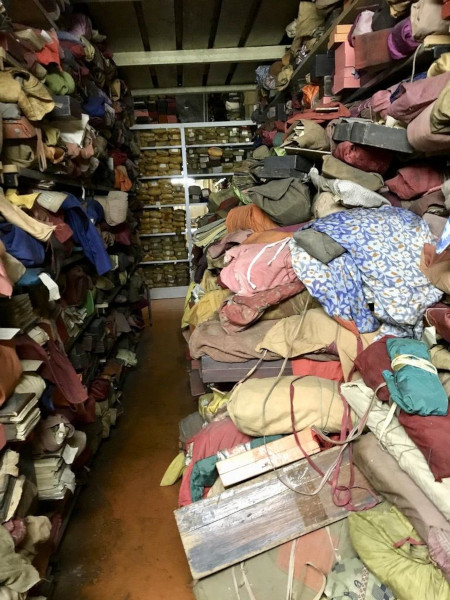 Volumes of Tibetan texts at the National Library of Mongolia.
Photo by Karma Gongde.

More recently, Buddhism in Mongolia faced a crisis during Communist purges in the 1930s. During that time many monks were killed and approximately three-quarters of the Buddhist monasteries in Mongolia were destroyed.

Today, preservation efforts such as ACIP and BDRC's digitization project are crucial for helping Mongolia reconnect with its Buddhist heritage and to expand access to the precious Buddhist texts that remain in the country. Many of the Tibetan texts in the National Library's collection come from the private collection of the last Khan, while others were donated by the general public in the 1940s, 1970s, and the 1980s. Most are not cataloged or organized at all and preparing them for digitization will be time-consuming, difficult work.

However, the enormous complexity of the project promises an enormous reward—BDRC and ACIP can help the National Library preserve and disseminate one of the largest and most important collections of uncatalogued Buddhist works in the world. 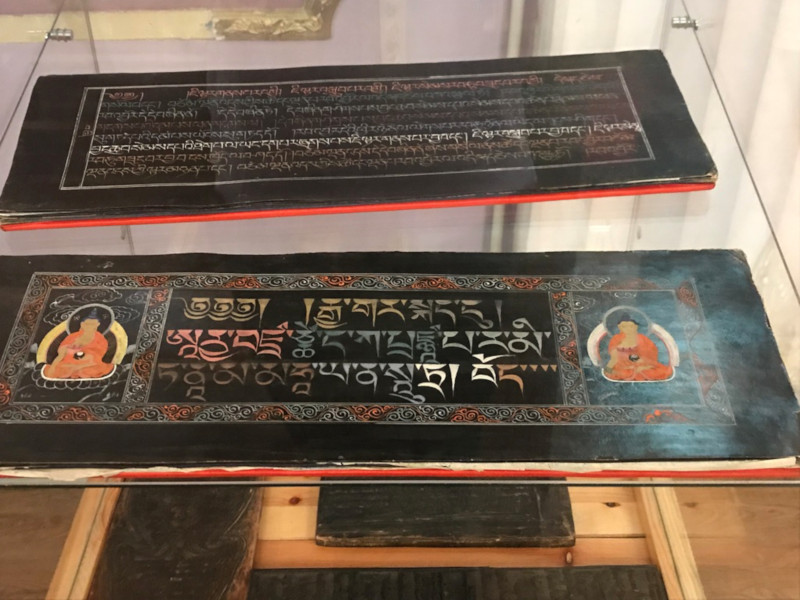 The current director of the National Library, Bayarkhuugiin Ichinkhorloo, aims to develop the Library's technological capacity and take advantage of digital tools that will offer easier access to the Library's remarkable holdings. She recognized the potential in a digitization partnership with ACIP and BDRC, and in 2018 the partnership launched with start-up support from Khyentse Foundation.

The project has been a long time in the making, with a history dating back to 2006 when ACIP set up a small cataloging and scanning operation to digitize the Library's Tibetan collection. ACIP wound down that operation in 2012, having digitized and cataloged nearly 11,000 volumes.

Six years later, ACIP, now joined by BDRC's archival experts, is returning to finish digitizing the National Library's extraordinary collection. After traveling to Ulaanbaatar and surveying the collection in May 2018, ACIP and BDRC staff are busily engaged in the first phase of digitization—setting up and testing equipment, hiring and training digitization staff, and establishing cataloging procedures. The project is expected to last at least five years and double the size of BDRC's archive, which currently contains over 15 million pages of Buddhist texts.

Start-up funding to digitize and catalog the National Library of Mongolia is generously provided by Khyentse Foundation. You can help support all of BDRC's work by making a donation.