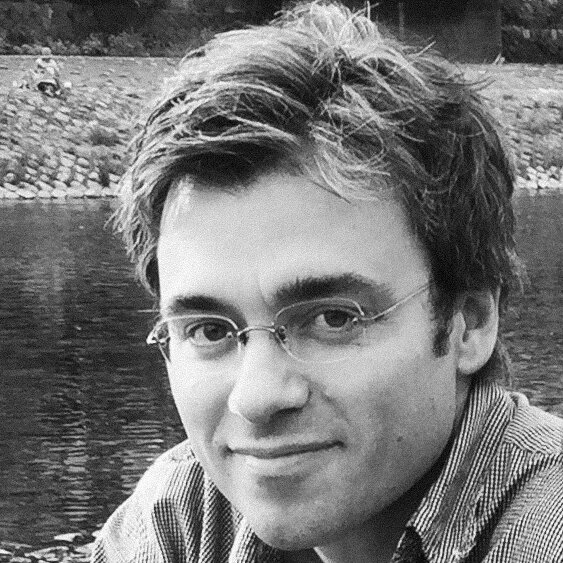 D. Christian Lammerts is Professor of Buddhist and Southeast Asian Studies at Rutgers University. He received his Ph.D. in Asian Religions from Cornell University in 2010. His research interests include the History of Buddhism in pre- and early modern Burma and Southeast Asia; Buddhist law and legal culture; Pali and Burmese literature; manuscripts and epigraphy; dhammasattha; and nissaya. He acted as a Visiting Lecturer in the Department of Southeast Asian Literature at the National University of Singapore from 2011-2012. His book Buddhist Law in Burma: A History of Dhammasattha Texts and Jurisprudence, c. 1250–1850 C.E, was published by University of Hawai'i Press in 2018. Lammerts joined the BDRC Board of Directors in February of 2017, bringing his expertise in Southeast Asian Studies to our growing Board.