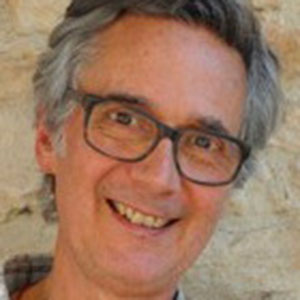 John Canti is Editorial Chair and Director of 84000, a global nonprofit organization dedicated to translating all of the Buddha's words into modern languages, and to making them freely available to everyone, everywhere. Throughout his career, John has devoted himself to producing lucid, accurate translations of Buddhist texts and teachings for the benefit of all. He is a founding member of the Padmakara Translation Group, which has the principal aim of preserving and communicating major classic and contemporary Buddhist texts through translation into French, English, German and Spanish. John has completed two three-year retreats at Chanteloube, France (1980-1985, 1986-1989), and was awarded the 2016 Khyentse Fellowship. John joined the BDRC Board of Directors in 2017.