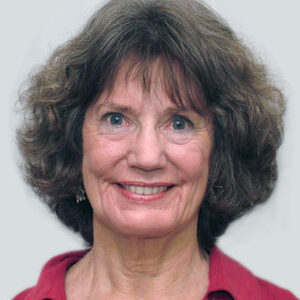 In 1966 Michele received a Masters degree in Russian Area Studies and in 1970, an MPhil in Comparative Literature, both from Yale University. After founding and practicing at Jemez Bodhi Mandala Zen Center in New Mexico from 1974 to 1977, she moved to Kyoto, Japan where she studied at Otani University with Nagao Gadjin and Nishitani Keiji in the years from 1977 to 1979.

After working as an editor for many years, which included developing the Buddhist series at SUNY Press, she moved to Nepal in 1987 to study Buddhist philosophy and the Tibetan language. Over the years, she has edited many volumes on Buddhism and translated texts from Tibetan while teaching and acting as an oral translator. She is the author of Music in the Sky: The Life, Art, and Teaching of the Seventeenth Karmapa Ogyen Trinley Dorje and translator of the root text and general editor of A Song for the King: Saraha's Mahamudra Meditation.

Michele's interest in TBRC is multiple. Not connected with a university and often living in places where access to texts is difficult, she has turned to TBRC for copies of texts not available otherwise. She would like to see the number of texts within reach on the internet expanded and also especially values the database developed by Gene Smith.

As a translator, she wants to see a database of translations, both finished and in progress, as a key tool for those inside and outside academia. With TBRC's texts and database, access to the field of Tibetan studies is opened out to meet the needs of lamas from all traditions, scholar practitioners, new students, and researchers from all over the world.