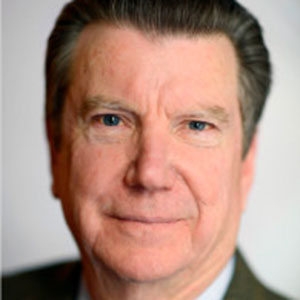 Richard Lanier is president emeritus of the Asian Cultural Council and a founding trustee of the Trust for Mutual Understanding in New York.

After receiving his M.A. at New York University, he taught art history at the University of California in Santa Barbara and at Johns Hopkins University.

In 1972, he joined The JDR 3rd Fund, a foundation established by John D. Rockefeller 3rd to promote cultural exchange between Asia and the United States. In 1975, he was appointed director of the Fund and in 1980 became president of the Asian Cultural Council, a public foundation that continues the Fund's Asian-American exchange program. The Council's headquarters are in New York and has offices in Tokyo, Hong Kong, Taipei, and Manila. The Trust for Mutual Understanding is a foundation that supports cultural and environmental exchanges between the United States, Russia, and other countries in Eastern and Central Europe.