Khyentse Foundation is a nonprofit organization founded in 2001 by Dzongsar Khyentse Rinpoche to support all traditions of Buddhist study and practice. Since 2001, the foundation has supported individuals and institutions in more than 30 countries and has directly affected the lives of people around the world. Khyentse Foundation activities include major text preservation and translation projects, support for traditional monastic colleges in Asia, a worldwide scholarship and awards program, academic development of Buddhist studies in major universities, training and development for Buddhist leaders and teachers, Buddhist education for children, support for individual study and retreats, and more.

The Khmer Buddhist Temple Foundation seeks to share the Buddha's teachings and practice, teach and promote Khmer arts, language, and culture to all those who are interested, and serve as a pillar of the Khmer community. 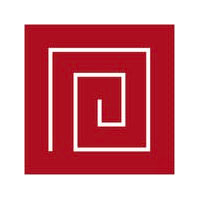 The Robert H. N. Ho Family Foundation is an independent philanthropic organization based in Hong Kong. The Foundation's dual mission is to foster appreciation of Chinese arts and culture to advance global learning and to cultivate a deeper understanding of Buddhism in the context of contemporary life.

The Peter and Patricia Gruber Foundation

The Peter and Patricia Gruber Foundation provides core support to BDRC, and has provided longstanding support to the BDRC Tibetan program. 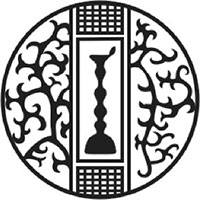 Led by the Buddhist scholar Lokesh Chandra, the Indian Council for Cultural Relations (ICCR) ICCR is an organization of the government of India supporting cultural exchange, dialogue, and India's external cultural relations. Centered in New Delhi, the ICCR offers an online library comprised of culturally significant texts in a number of languages and formats. The organization was founded in 1950 by Maulana Abul Kalam Azad.

ICCR President Lokesh Chandra has published prolifically, producing notable volumes including Tibetan-Sanskrit Dictionary, A History of Tibetan Literature, and Dictionary of Buddhist Art. The Council commits itself to promoting and actualizing cultural diplomacy through a broad range of activities, and financially supports a number of cultural institutions throughout India.

BDRC is partnered with ICCR President Lokesh Chandra to scan and make accessible his personal collection of Sanskrit materials. 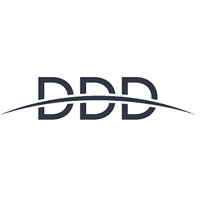 Digital Divide Data transforms lives around the world through sustainable training and employment programs which provide a path to lifelong employment and opportunity. DDD has built a proven work-study methodology to train, support and employ talented individuals around the world, and thereby provide high quality, competitively priced ITO/BPO services to customers. Since 2001, DDD's program has increased lifetime earning for youth in Cambodia, Laos and Kenya by a projected total of more than US$350 million. 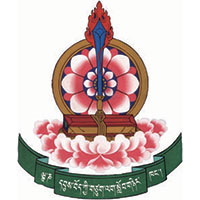 The Central University of Tibetan Studies (CUTS) at Sarnath is one of a kind in the country. The university was established in 1967. The university was established in 1967 for the education of the young Tibetans and those from the Himalayan border regions of India, who have religion, culture, and language in common with Tibet. Originally called Central Institute of Higher Tibetan Studies (CIHTS), it began functioning as a constituent wing of the Sampurnananda Sanskrit University, and eventually emerged as an autonomous body in 1977 under the Department of Culture, Ministry of Education, Government of India.

BDRC is engaged in a scanning and digitization partnership with the Central University of Tibetan Studies focusing on collections located in India. 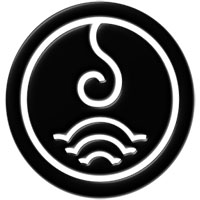