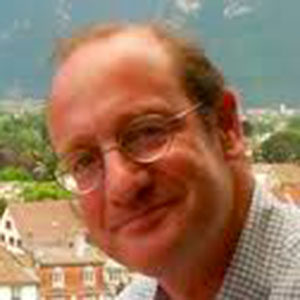 Professor Alexander von Rospatt received his B.A. from the School of Oriental and African Studies (University of London) in 1985, and his M.A. (1988), Ph.D (1993) and Habilitation (2000) at the University of Hamburg. He specializes in the doctrinal history of Indian Buddhism, and in Newar Buddhism, the only Indic Mahayana tradition that continues to persist in its original South Asian setting (in the Kathmandu Valley) right to the present. His first book (Stuttgart, 1995) sets forth the development and early history of the Buddhist doctrine of momentariness, a doctrine that is of pivotal importance not only for the understanding of doctrinal Buddhism, but also because much of the debate between Buddhists and their Brahmanical opponents came to center on this issue. A new book manuscript deals with the periodic renovations of the Svayambhu Stupa of Kathmandu. Based on Newar manuscripts and several years of fieldwork in Nepal, he reconstructs the ritual history of these renovations and their social contexts. His current research project is on life cycle rituals of old age among the Newars. On the basis of texts and fieldwork he examines how these rites evolved differently in a Buddhist and Hindu Shaiva context.