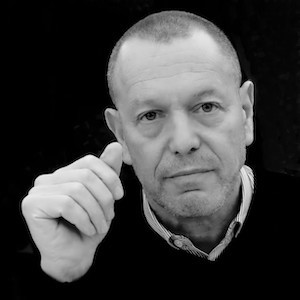 Ted Lipman's career has spanned over 40 years as an Asianist: in diplomacy, philanthropy, academia and culture.

One of a handful of Canadian students in China during the Cultural Revolution, after completing studies at Peking University in 1976, Ted embarked on a 35 year diplomatic career.

Subsequent to his diplomatic career, for almost a decade, Ted served as CEO of the Robert H.N. Ho Family Foundation, a leading HK based philanthropy supporting  culture, academia and Buddhism. He currently is the Director of a consultancy and design firm based in Hong Kong.